19 Benefits of Drinking Apple Cider Vinegar How To Drink It

First of all, there’s nothing new here. Apple cider vinegar was used as a natural remedy for health problems for a very long period of time. In fact, it’s an ancient remedy. It seems that we’re becoming more aware of those benefits these days, but they were always there. It’s a re-discovery, if you will.

More people are trying to improve their life by making healthier and more natural choices these days and that’s why you’ll see apple cider vinegar pretty much anywhere there’s a conversation about health, food, and natural remedies.

So I’ll get my POV right out here: I think Apple Cider Vinegar (aka ACV) is amazing. Seriously, AH-MAZING.

And most of the health benefits of apple cider vinegar are endorsed by science — so nope, not just a hype.

WHAT IS APPLE CIDER VINEGAR?

So what about those health benefits of apple cider vinegar?  This almost-magical vinegar can do many things for your health.  Let’s start with a list and then get into more details with the ones that will help you to live a healthier life, ok? 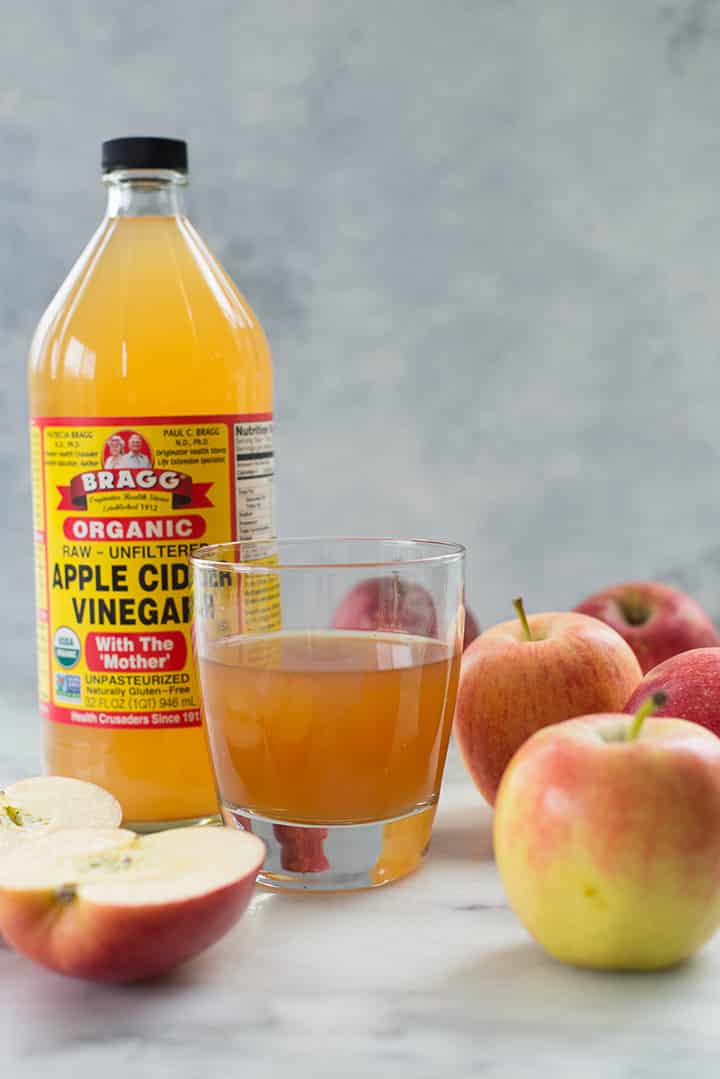 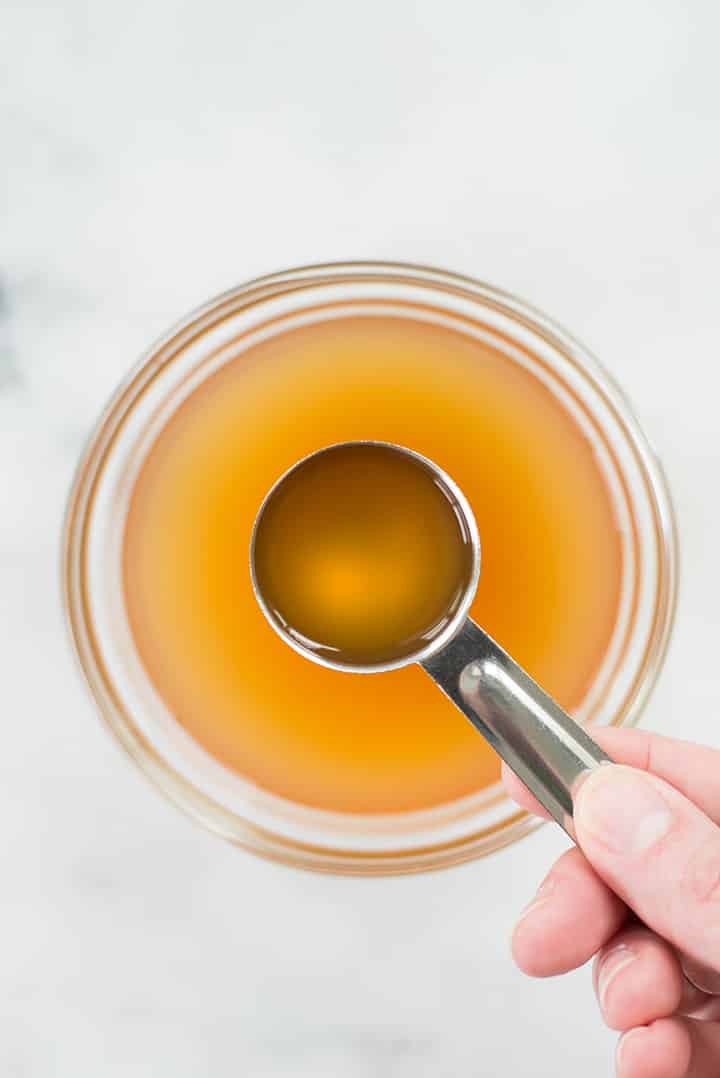 There are several studies that have concluded using apple cider vinegar for weight loss actually works. They also found it works even without dietary changes. However, when drinking apple cider combined with a healthy lifestyle, the results are truly impressive.

So…how does this happen?  Most people overeat because they don’t feel full. Apple cider vinegar increases satiety (your feeling of fullness) and that’s very helpful for staying on track with your healthy diet. Especially at the beginning of your weight loss journey when you need a little bit of help to start and to stay on track.

Apple cider vinegar has been shown to reduce blood sugar levels when one is fasting (not eating), which is incredibly beneficial for people who have difficulty regulating their own blood sugar levels, like those who have diabetes.  However, this won’t replace medication. A healthy diet and exercise are always recommended for people with diabetes. If you have diabetes and take insulin or prescription drugs, you should talk to your doctor before drinking apple cider vinegar because your potassium levels can drop too much.

Let me just say that discomfort and pain are not normal. When we experience pain and discomfort after a meal, we should listen to our bodies and realize that something is not exactly right. Maybe we ate too much or maybe our digestive system doesn’t work properly.

Proper digestion means proper acid levels in the stomach so the nutrients in our food can be absorbed. When there’s not enough acid, food is not properly broken down and the nutrients are not assimilated which can lead to digestive issues like the ones I mentioned. Or more serious ones.

It was – and still is – a great way to treat and prevent infection because apple cider vinegar can kill bacteria easily. It also inhibits bacteria, like E-coli, from spoiling food so that’s why it’s so often used as a food preservative. It’s also natural and better than artificial preservatives.  So awesome!

That being said, apple cider vinegar shouldn’t replace treatment for someone diagnosed with cancer or a healthy lifestyle for those who want to reduce the risk of developing different types of cancer.

Why apple cider vinegar is great for skin and hair:

First off, look for the unfiltered and organic type cuz’ that’s the best type.  The Bragg’s Organic Raw Apple Cider Vinegar I have pictured in this post is my fave, but there are many other options as well.

How to drink apple cider vinegar

If you don’t mind the taste of apple cider vinegar, you can add it to a glass of water and drink it. It’s as simple as that.

HOW MUCH APPLE CIDER VINEGAR SHOULD I DRINK DAILY?

This is important. Because you don’t want to overdo it. That’s never a good idea. So how much apple cider vinegar daily? And how much is too much?

Common dosage per day is 15-30 ml. Basically, 1-2 tablespoons of apple cider vinegar – mixed with water or made into a tonic or added to a salad dressing.

My advice is to start with a tablespoon and then increase to 2 tablespoons if you don’t notice any side effects.  It can be quite strong at first, so you’ll want to get used to it.

Apple cider is rather harmless, but too much of anything can cause problems. Also, there are certain instances when apple cider vinegar is not at all recommended. For example, if you have stomach ulcer or kidney problems.